In the 10 seconds it takes to unzip and lower your pants, more than 100 people worldwide will have acquired a sexually transmitted infection (STI).  By this time tomorrow, the World Health Organization estimates one million others will follow suit. If the near ubiquity of STIs is surprising to most people, even more puzzling (and problematic) is our collective inability to discuss STIs openly in society. Part of the hesitation relates to stigma surrounding these infections. While we’ve managed to defeat stigma around previously taboo topics such as cancer, stigma still abounds in the arena of STIs, hindering people from seeking STI testing, disclosing their status to their partner(s) and seeking other sexual health services. Further, internalized stigma around an STI diagnosis can result in psychological consequences like feelings of shame, guilt, and/or embarrassment.

At the joint meeting of the International Society of STD Research and International Union Against Sexually Transmitted Infections (ISSTDR-IUSTI) in Vancouver, Canada (July 14-17), researchers from around the world participated in a Twitter campaign called #FaceOfAnSTI, which aims to get people talking about STIs openly and enthusiastically to boost action and research for prevention, diagnosis, and treatment.

#FaceOfAnSTI was kickstarted on Twitter by two researchers from the United Kingdom, Emma Harding-Esch (London School of Hygiene and Tropical Medicine) and Jackie Cassell (Brighton and Sussex Medical School), inspired by a lecture by Joseph Tucker (University of North Carolina School of Medicine), who lamented that, “No one wants to be the face of gonorrhea”. The absence of advocates for STI is a stark contrast to the field of HIV, which has a strong international community of advocates.

Ina Park, medical director of the California Prevention Training Center and Assistant Editor of the journal Sexually Transmitted (STD) came up with an idea to set up a photobooth at the ISSTDR-IUSTI conference so that STI researchers could pose for selfies with gigantic stuffed STIs and share them on social media to show their pride at being the #FaceOfAnSTI.  The selfies were shared on social media alongside the conference’s official hashtag, #StopSTIgma.

Giant Microbes, manufacturer of plush STI toys, donated their products to make #FaceOfAnSTI a reality.  Additional sponsors of the campaign include Wolters-Kluwer (publishers of STD), the American Sexually Transmitted Disease Association, and the National Coalition of STD Directors.

To see conference-goers posing with STI plushies, visit conference organizers @ISSTDRIUSTI2019 and @STD_Journal on Twitter.  Like, comment, and retweet the selfies to show your support.  As the three-day conference ended, analytics showed the campaign had reached approximately 79,000 Twitter users. 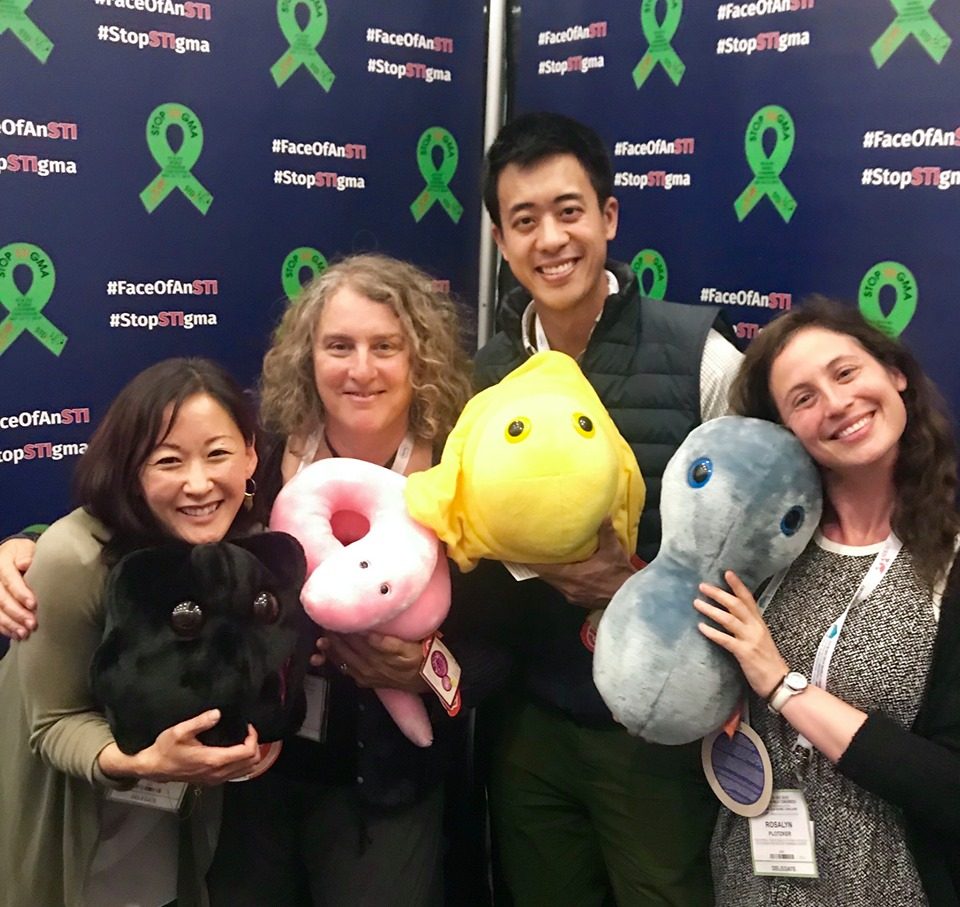 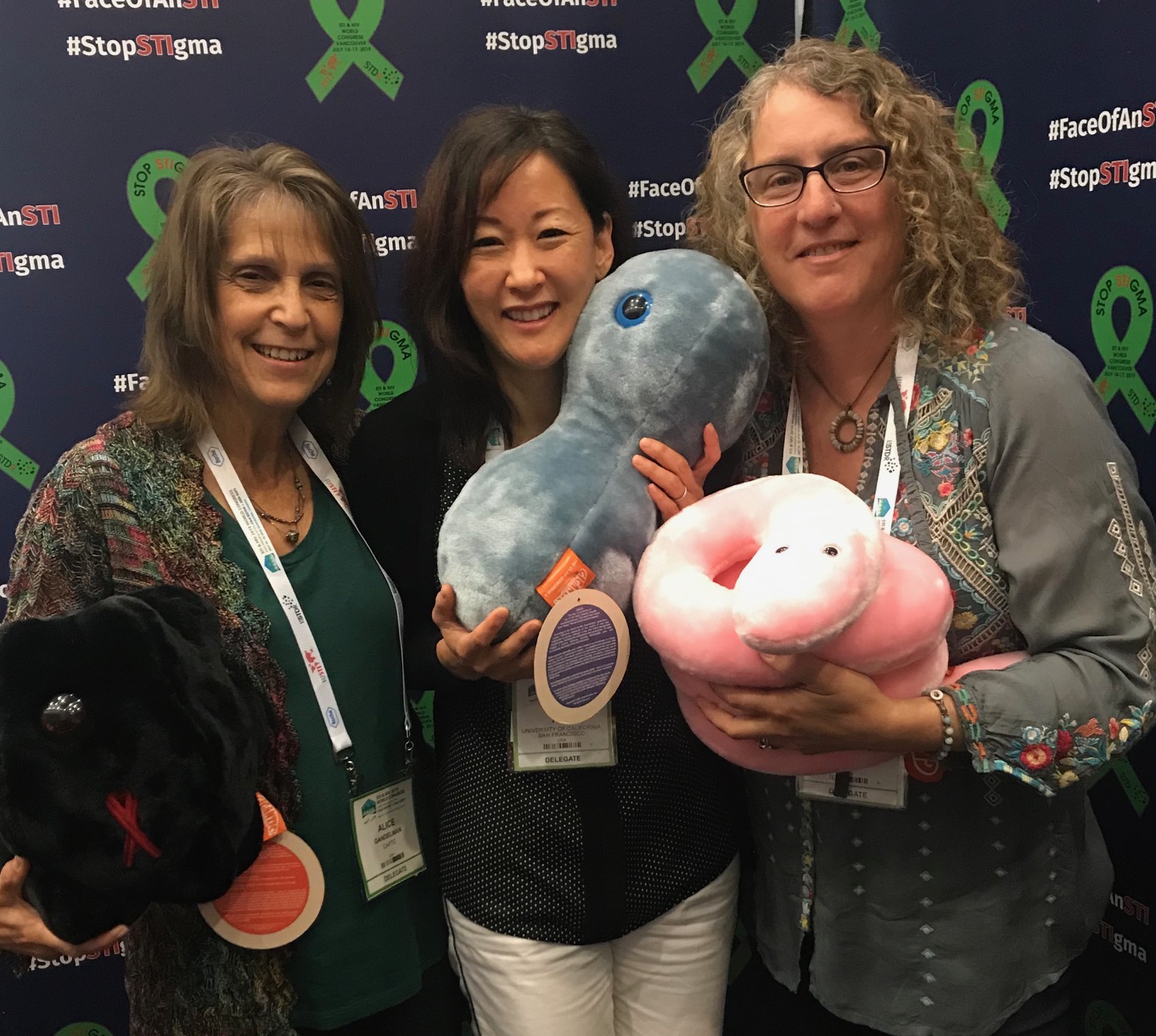